Blasting Toastmasters first and not even asking questions later 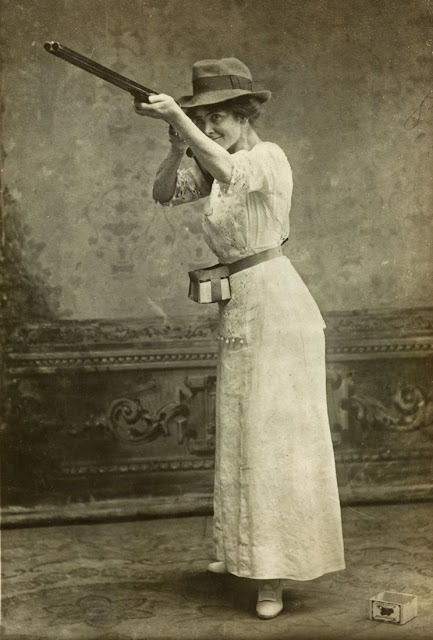 On August 24th Salon.com published Mary E. Mann’s article How Toastmasters Cured Me of the Desire to Speak in Public. Based on that title, how long do you think  she was a member of Toastmasters International:

A. Three years
B. Three months
C. Three Weeks
D. None of the Above

Sadly the answer is D. She went to one meeting at one club as a guest. Mary freaked out because she was asked to speak during Table Topics. She didn’t ever join Toastmasters International. She didn’t even try visiting another club. She just went home and gave up. So, the article title is highly misleading.

Table Topics is the impromptu speaking section of a Toastmasters club meeting. The Table Topics Master ask questions, and club members get to stand up and answer them with a one to two minute off-the-cuff speech. It’s different from a prepared speech, and some people (like me) find it more difficult.

Most of that long article described Mary’s previous history of being terrified to speak up and report for two minutes during weekly meetings at work. For her being asked to speak during Table Topics was a familiar nightmare. She didn’t consider that her problem was far from unique.

Speaking up in a meeting or class is the second most common social fear for adults in the U.S. 19.5% of us (or about 45 million) have that fear, and 10.3% (or about 24 million) have a phobia. Public speaking/performance is a slightly more commonly feared situation, with 21.2% fearing it and 10.7% having a phobia.

“Guests may be invited to speak, but it's always a good idea to chat with them before the meeting, to see if they would be willing to participate.”

Mary’s about web page says she is working on a Master of Fine Arts in writing at Columbia University in New York City. There are about eighty open-enrollment Toastmasters clubs within a ten mile radius of that zip code. If she looked at some other clubs she might find one that was a better fit for her, and even had some other writers. She also might have found out more about strategies Toastmasters use to get comfortable doing Table Topics.

On August 21st Tony Fasano posted his very different opinion about How Toastmasters Transformed My Career and Can Do the Same for Your Engineering Career.

The image of a woman at the Nemours gun club came from the U.S. Library of Congress.
Posted by Richard I. Garber at 7:12 AM