How should you pronounce the acronym SHRM – of the Society for Human Resource Management?

The American Society for Personnel Administration (ASPA) was founded way back in 1948. (Its two-vowel acronym might be pronounced ASS-PAW). Then, in 1989, the organization changed its name to the Society for Human Resource Management. That is an unpronounceable acronym consisting of four consonants. An implicit vowel (red) has to be added somewhere between them to get a pronounceable word, as shown above. The best choice is an E – resulting in the nickname for Sherman, SHERM, as shown in green. That’s what appears in a recent ‘HR Experts’ TV commercial on YouTube. 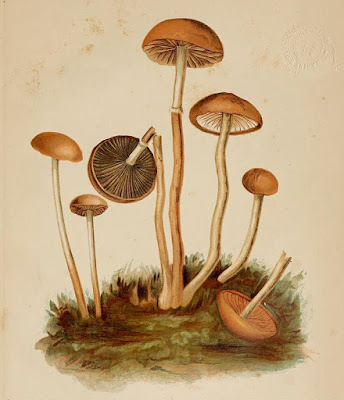 But another choice is SHRUM, or ‘shroom, a contraction representing the noun mushroom. Mushroom Management is a derogatory phrase usually defined by something like:

“Keep them in the dark, feed them sh*t, watch them grow, and when they’ve grown enough can them. “

An image of mushrooms was adapted from one at Wikimedia Commons.


An image of a man in a hospital was adapted from Openclipart.