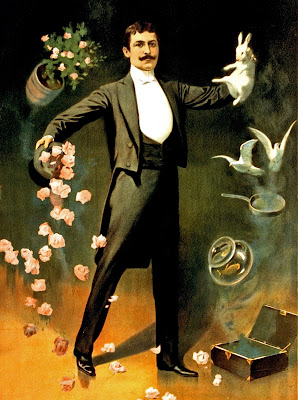 The July 2016 issue of Toastmaster magazine had a more serious article by John Zimmer on The Do’s and Don’ts of Using Quotes.

Posted by Richard I. Garber at 7:24 AM No comments: Links to this post