Suppose the club member who was going to handle the Table Topics (impromptu speaking) portion of your Toastmasters club meeting had to cancel at the last minute. Perhaps she had a sick or injured child to attend. Where can you almost instantly get a half-dozen questions to use?

Just go to the InspiroBot web site, point to the Generate button and click. Do that 20 or 30 times. Then look through the batch of inspirational posters, download the best half-dozen as jpg files, and load them into a PowerPoint presentation. You’re done preparing! Now just ask each participant to explain a quote.

20 quotations InspiroBot generated for me are:

1]   “How would the world look if lawyers would just be the solution and not the problem?”

6]   “Viruses have the potential to generate ambiguity.”

7]   “Loneliness is not to begin, but to imagine the unexaminable.”

9]   “They can make you get rich, but they cannot make you build a pyramid.”

10] “How would the world look if each individual would begin to confront hypocrisy?”

11] “Royals become royals because of the money.”

12] “Everyone you know will secretly become the grand delusion.”

13] “Dancing without opportunity is like civil war without a home.”

20] “What is so insane about encouraging an honest person to be a burglar?” 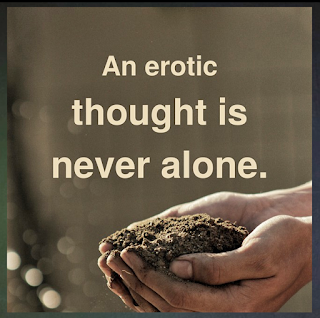 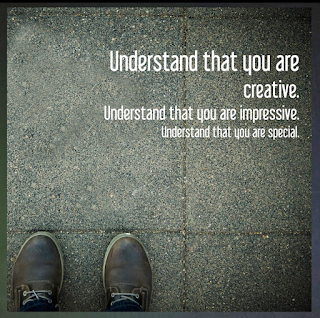 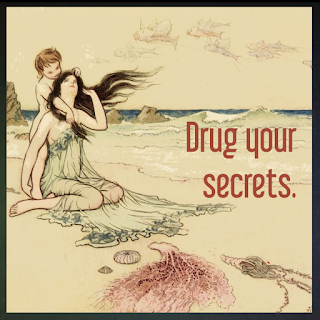 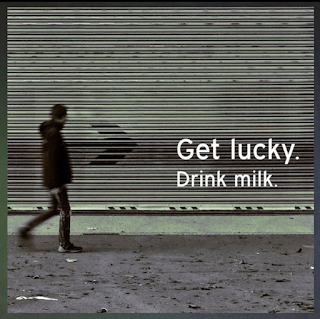 Four examples of posters from #5, #8, #17, and #19 are shown above. #8 employs the Rule of Three, and looks particularly impressive. If you swap the word order for #20,  recaption, and crop (as shown below), you get what might be a teen-age romance follow-up to those silly Got Milk? ads from a couple decades ago. 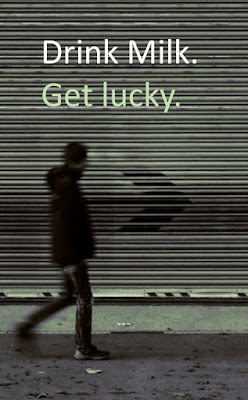 I saw InspiroBot mentioned in a LinkedIn Pulse article by Lou Bilancia on July 16, 2017 titled Al - Barba Tenus Sapientes - It’s “A” artificial, but I find nothing “I.” He’d posted it in one of the Failure Analysis groups that I read. You can find the quote Lou used for his title discussed in an August 26, 2016 article at Mental Floss by Paul Anthony Jones titled 20 Latin Phrases You Should Be Using.


Update July 28, 2017
If you’re in a huge hurry, you could just write down those quotations.

But if you put the poster images into PowerPoint, you also could cheat by adding text boxes with bogus but plausible sounding sources like the following four (or even ask if those sources were real):

21] Talk loud in public and be human - Theodore Roosevelt?

23] Drugs are designed to improve your life - Hunter S. Thompson?

24] If you are the dumbest person in the building, try finding another building - Jim Carrey?


Posted by Richard I. Garber at 8:24 AM No comments: Links to this post 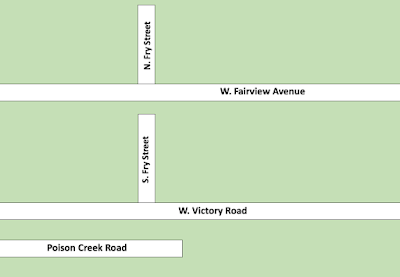 Toastmasters club meetings have a section where people learn to answer questions by giving one to two minute impromptu speeches. It’s called Table Topics. The July 2017 issue of Toastmaster magazine has an article on answering titled 10 Tips for Terrific Table Topics by Brian Cox on page 21. But the other half is making up the questions and leading the discussion, which is called being the Table Topics Master. That was my role for the July 21st meeting of the Saint Al’s Toastmasters club in Boise.

I introduced my topic this way:

Let’s talk about geographical names - those for rivers, towns, roads, and businesses named the same as a road. Are they awesome, mediocre, or awful?

Poison Creek Road is an awful name. Imagine a realtor trying to sell a lot or house there. It’s south of Marsing, and runs west from US-95. (There also is a web page for the Poison Creek Picnic Site. I never ever want to see the word poison anywhere near the word picnic).


Then I asked the questions, with replies summarized in parentheses, followed by my comments.


Here in Boise, 8050 West Ustick Road is the address for the Ustick Inn Rooming House Hotel. Its name suggests what happens there. Is that name awesome or awful, or both? (The new business owner hadn’t made up his mind on what to call it until he was filling out the registration paperwork. He put in all three names that were being considered). When I first saw that building, the sign just said Ustick Inn. But in Table Topics you get to make up your own story that can be even better than the truth.


In Eagle there is a Floating Feather Road. Tell us the history behind that name. (It involved one bird. Everything has to get a name. The Bedouin have 200 names for camels, since they don’t have much else to do at night other than sit around looking at their animals).  Did someone just run over one chicken, or was there a farm that processed chickens every day.


Banks, Idaho  has a population of just 17. How many banks are there in Banks? (Seventeen, since each resident has a piggy bank at home. Or, maybe more since there also are children who weren’t counted). Banks is located on the Payette River where the North and South forks meet. Another answer would be two, since the river has a bank on each side.


South of Boise off Cole Road there is Lake Hazel Road. I drove all the way west till it ended, and never saw a lake. Tell us about what ever happened to Lake Hazel. (It must have evaporated. I never saw it either). Librarians at the Lake Hazel branch of the Ada County Library told me that Lake Hazel once just was a medium-sized pond.


Sea Breeze Way runs south from Lake Hazel Road into the Charter Pointe subdivision. What do you think of those two names? (Maybe the houses look like they’re from an ocean side. But the area probably smells more like a dairy farm. Let me tell you about how Chicken Dinner Road got named. It was full of ruts and potholes, but the people who lived at the end had complained in vain to local officials. So, they invited them all out for a chicken dinner, which meant they had to drive all the way down there. Then the road got fixed and renamed.)


Silver City is a ghost town in Owyhee County. What do you think of those names? (Silver City describes mining. Owyhee sounds like someone was trying to say Hawaii). Three Hawaiians vanished while exploring Owyhee County during the winter of 1819 - 1820.


Little Rock is the capital of Arkansas. Why was it named that? (Who knows how people come up with some of these silly names. Maybe they weren’t thinking straight).


I finished up that section of the meeting with the following story.

Auburn means red-brown and typically refers to hair. There are towns in 26 states named Auburn. But the Seattle suburb of Auburn, Washington originally had a much worse name. It was called Slaughter, in memory of  Lt. William Slaughter, who died in a skirmish fighting Native Americans from the Muckleshoot tribe in 1855.

In 1893, a large group of settlers from Auburn, New York, moved in and renamed the town. When Auburn was building its second high school in the mid-1990s, there was a grass-roots effort to go back and name the new one Slaughter High School.

Eventually they decided the name instead would be the Auburn Riverside High School. Maybe there was a campaign with bumper stickers saying Slaughter High School only should be the name for a slasher movie.

I had discussed Auburn in an earlier blog post about Table Topics back on May 6, 2010 titled What stories are you carrying in your pocket?

Posted by Richard I. Garber at 6:56 AM No comments: Links to this post

Dispensing the same old statistics on fear of public speaking 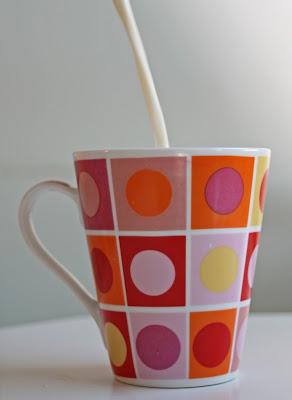