Missing the boat when chasing a joke 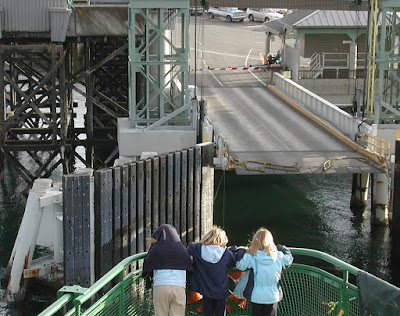 On May 20,1993 a broadcast of the TV comedy Seinfeld opened with a routine including the following oft-repeated joke:

“....According to most studies, people’s number-one fear is public speaking. Number two is death. Death is number two! Now, this means to the average person, if you have to go to a funeral, you’re better off in the casket than doing the eulogy.”

Chapter 4 of Joseph M. Reagle, Jr.’s 2015 book, Reading the Comments: Likers, Haters, and Manipulators at the Bottom of the Web opens with the following paragraph (on page 73) that apparently was meant to reference my May 19, 2011 blog post titled America’s Number One Fear: Public Speaking - that 1993 Bruskin-Goldring Survey:

“The fear of public speaking is supposedly so great that comedian Jerry Seinfeld once quipped that people at a funeral would ‘be better off in the casket than giving the eulogy.’ Is the basis for this quote true? Richard Garber, the blogger behind Joyfully Public Speaking, investigated and found that on a 1993 survey that asked people about their fears, 30 percent of those surveyed said they feared death, and 45 percent reported a fear of public speaking. However, although more people did report a fear of public speaking, they were never asked to compare it to death (Ref.1). Yet this quibble is easily forgotten in light of the keen anxiety many feel when they speak in public. They are afraid of disparaging comments that might arise in others’ thoughts or, worse yet, comments that might be furtively exchanged between their peers. In fact, professionals make a living studying ‘communication apprehension’ and treating ‘glossophobia’ from the Greek glossa (tongue) and phobos (fear).”

He incorrectly referred to this blog as being titled Joyfully Public Speaking. But his Reference 1 for chapter 4 actually referred to another blog post:

Did that 1993 survey inspire Seinfeld’s joke? Probably not. The report about that survey was published privately sometime in February 1993, and the joke appeared on May 20, 1993. The 1993 Bruskin/Goldring report was quite obscure, but the 1977 Book of Lists was a popular book with wide circulation. We can easily imagine a comedian looking in it for inspiration.

Reagle’s version of part of the Seinfeld joke is a slight misquote that you would:

“...be better off in the casket than giving the eulogy.”

He didn’t bother to point out that death wasn’t number two in either survey. It was seventh in the 1977 Book of Lists, and fifth in the 1993 Bruskin-Goldring survey.